A couple of local Wisconsin guys go big on selling and distributing Mennonite home butchering supplies and seasonings across the country. 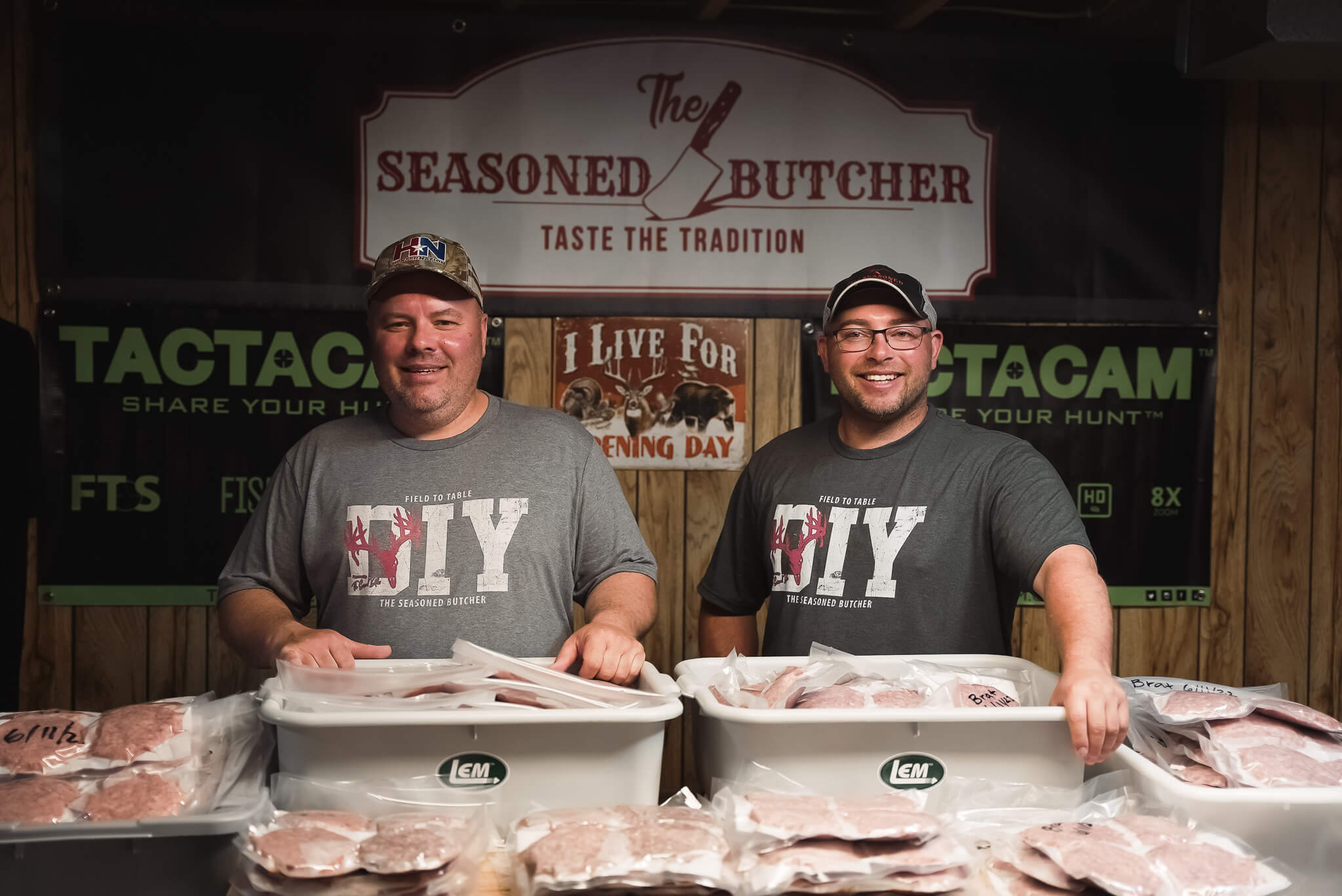 Jim and Charlie came to us from a local recommendation and simple Google search. Divine intervention? Maybe. Destined to be a major success? Definitely.

From the onset, the needs of these guys focused on branding and web design with the intent to get into e-commerce. After a conversation with the local Mennonite home butchering supply store owner, Jim and Charlie identified a under-served market of hunters and homesteaders regarding their home butchering supplies. By creating an e-commerce store dedicated to serving the at-home butcher with traditional seasonings, the understood goal was to connect with other people just like Jim and Charlie.

Starting from just this general idea, a company name, tagline, logo, branding colors/typography, site design, and more came into reality over the next few months. The goals were to keep everything simple with a focus on traditional hunting target audience.

Before we began the process of building out the site, we needed to know the name of the company and get specific branding information. Over the first few weeks, we determined the name of the company to be The Seasoned Butcher as it combined SEO qualities, gave a tongue in cheek nod to the service they provided, and gave a wide array of possibilities for logo design. Plus, the url had somehow not been claimed.

The colors we settled on were a mix of browns and reds. Browns are symbolic of Earth, hearth, home, outdoors, reliability, and simplicity. The way we incorporate a bit of red is symbolic of strength and power which resonates with meat-eaters and hunters alike.

Now that we had our company name and branding colors, we could move into tagline and logo design. After extensive research and dialogue, the winner for the tagline was Taste the Tradition which embodied the traditional sense of the seasonings offered and the family tradition of hunting found in the American Northwoods. Logo design went back and forth over a month and we came up with multiple variations which we derived from a logo we came across on a vintage logo designer's portfolio. The result came across quite nicely if we do say so ourselves.

The Seasoned Butcher, as Jim and Charlie's company was now called, opted to go with our Subscription+ model. They obviously went with our Ecommerce+ option which allowed for enough static pages while providing the necessary vehicle for a content management system and online sales. The template they opted to go with is called The Clarkson which offers a simple layout with robust features.

Multiple additions to this design were needed and billed separately, but the foundation was there. Enhancements include site search results, active filtering for product lists, hover interactions, entrance animations, product page information accordions, and much more. We made sure to keep the interactions and animations simple and intuitive to keep the focus on the product line.

This was by far the most complex portion of the site build. Since Jim and Charlie were starting from scratch, there was no product management tool they were using. Edwin Marie has had occasional engagement with an extremely powerful online database tool that is also free called Airtable. We used multiple tools to connect Airtable with Webflow (the platform builder). Additionally, shipping and checkout tools were added to Webflow.

Now, Webflow has a built in e-commerce option, but it is in its infancy and did not allow for some basic e-commerce expectations. Therefore, we used Foxy as the shopping cart tool and their payment system was with Authorize.net.

In hindsight, due to design being so low on Jim and Charlie's requirements, we should have used a more inclusive e-commerce tool such as Shopify. There is a bit more cost there, however, everything would be managed within a more user-friendly tool. Having said this, the design elements we incorporated into the site would be a challenge to do within Shopify to say the least.

The website itself has impressed everyone who has come in contact with it based on it's intuitive user experience which allows for quick product identification. The shopping cart has been a wonder as Foxy allows for a tremendous amount of flexibility and design creation. While not nearly as user-friendly as Shopify, the subscription option and membership creation allows for quick reorders and online receipt management.

We are tremendously proud of The Seasoned Butcher's website and we hope it inspires other e-commerce sites to join us on their online excursions.

Thank you! Your submission has been received!
Oops! Something went wrong while submitting the form. 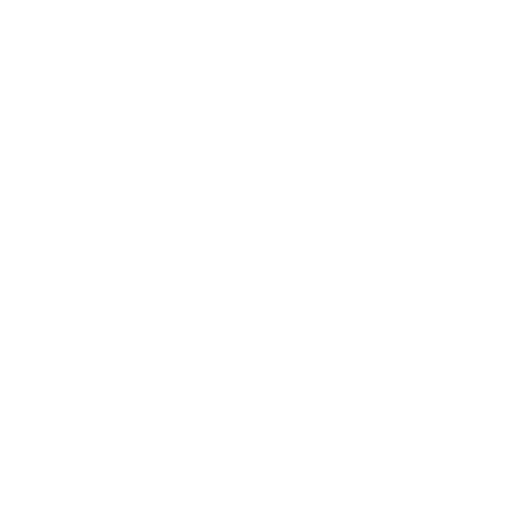 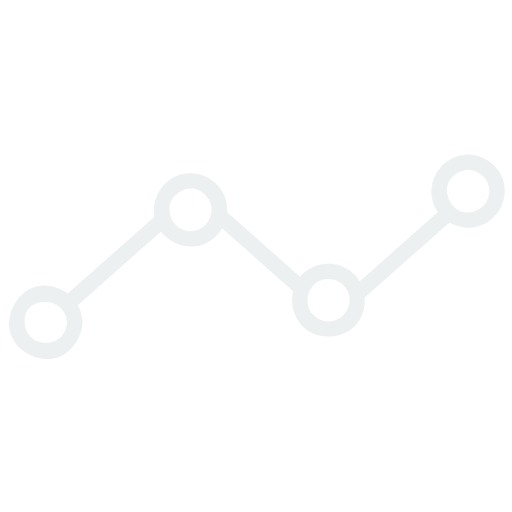 Trusted by brands all over the country